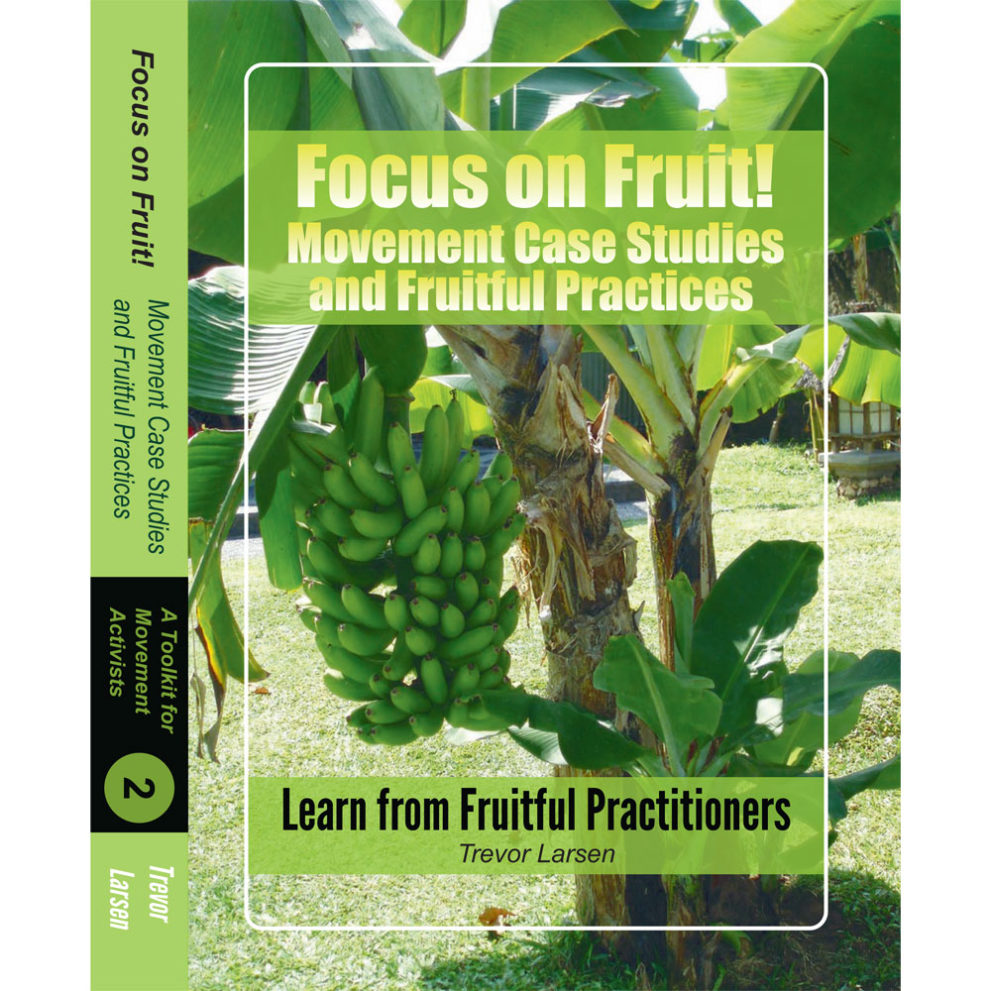 Disciple-making movements are growing in many places around the world, but few people have a chance to look inside them to understand how they are growing so rapidly. The 16 case studies in this book will allow you to learn from very fruitful men who have started believer groups in many Unreached People Groups. These men mentored the multiplication of small groups into movements of over 1,000 believers, in rural, small town, urban, and university contexts. These research-based case studies describe how people worked with God the Fruit Lover to bear much fruit. This Story belongs to God.

Over the past twenty year this band of brothers discovered 12 Fruitful Practices and related sub-practices that support multiplying generations of believer groups. This is Book 2 in a series called A Toolkit for Movement Activists, which provides a biblical framework for movements, explores deep discipleship in Unreached People Group settings, and provides tools and training for field workers, intercessors, coaches and supporters of movements. In Book 2, the reader will watch real movements unfold, learn the 12 Fruitful Practices through sidebars alongside the narrative, and learn to apply these principles to maximize their own fruit.

All over the world this gospel is bearing fruit and growing, just as it has been doing among you since the day you heard it and understood God’s grace in all its truth. Colossians 1:6

Trevor Larsen is a teacher and ‘come-alongside coach’ who is convinced of God’s desire for all peoples. He and his wife live alongside the “Fruitful Band of Brothers” featured in this book.