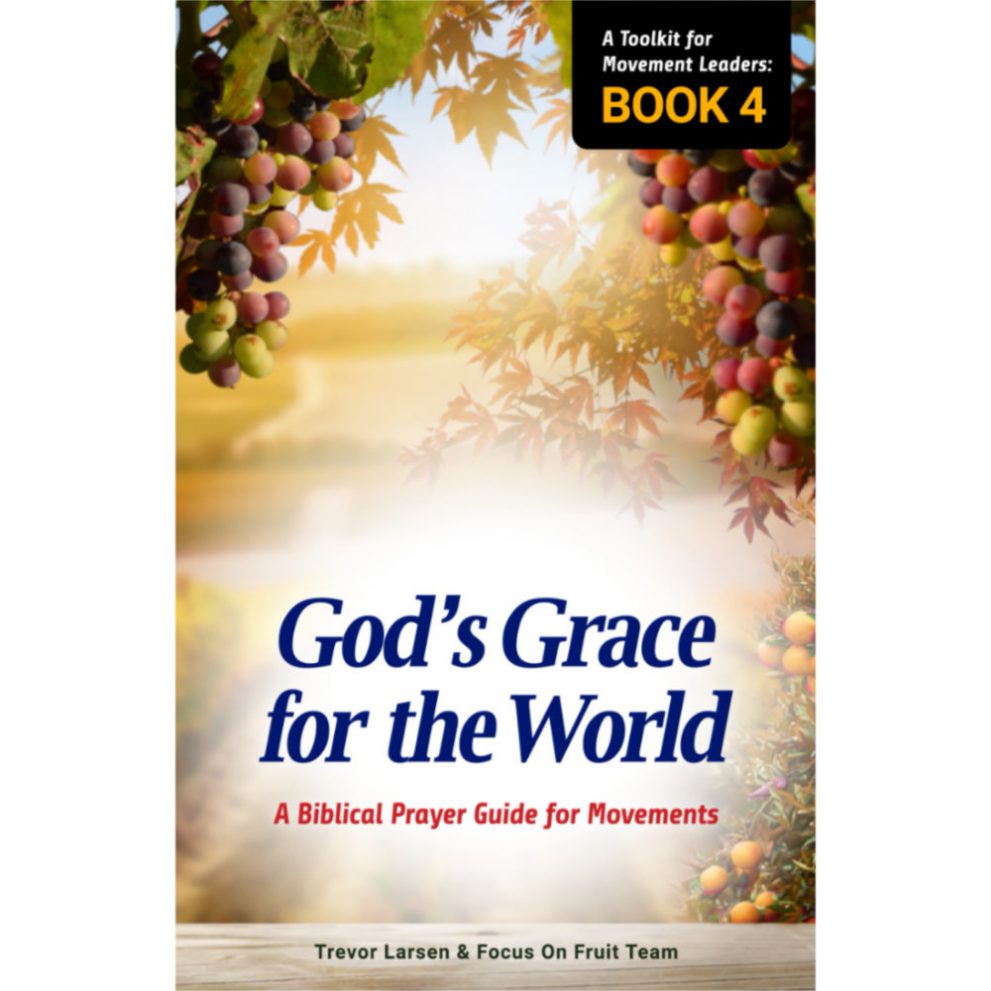 Prayer undergirds Messianic Movements. Biblical prayers are large prayers for God’s kingdom over obstacles. From prison Paul does disciple-making through his prayers. When the early church was threatened and afraid, they asked for and received boldness and clarity in spreading the gospel.

Disciple-making movements are growing in many places around the world. Catalysts who lead these movements are amazed at what God is doing. They are deeply committed to prayer, convinced that God is the Mover of Movements. They pray with surprising faith, expecting God to act. Will you partner with them by using these biblical prayers to guide your prayers, so that Messianic Movements multiply?

Trevor Larsen is a teacher and ‘come-alongside coach’ who is convinced of God’s desire for all peoples. He and his wife live alongside the “Fruitful Band of Brothers” featured in this book.